Throughout the development process we have been focusing on a variety of aspects including; the size of the mount itself, the force required to cut away the mount, cable routing and the pin release systems.

After various designs we reached this simplistic design that incorporates a low snag mount with two galvanised retaining pins that are spring loaded. This means that when the mount is cutaway the springs eject from the helmet resulting in the mount becoming completely free.

We have done a wide range of tests from snag resistance to cutaway testing under various loads with great results throughout all of our testing. So here it is the CUT Mount G4 GoPro cutaway mount. 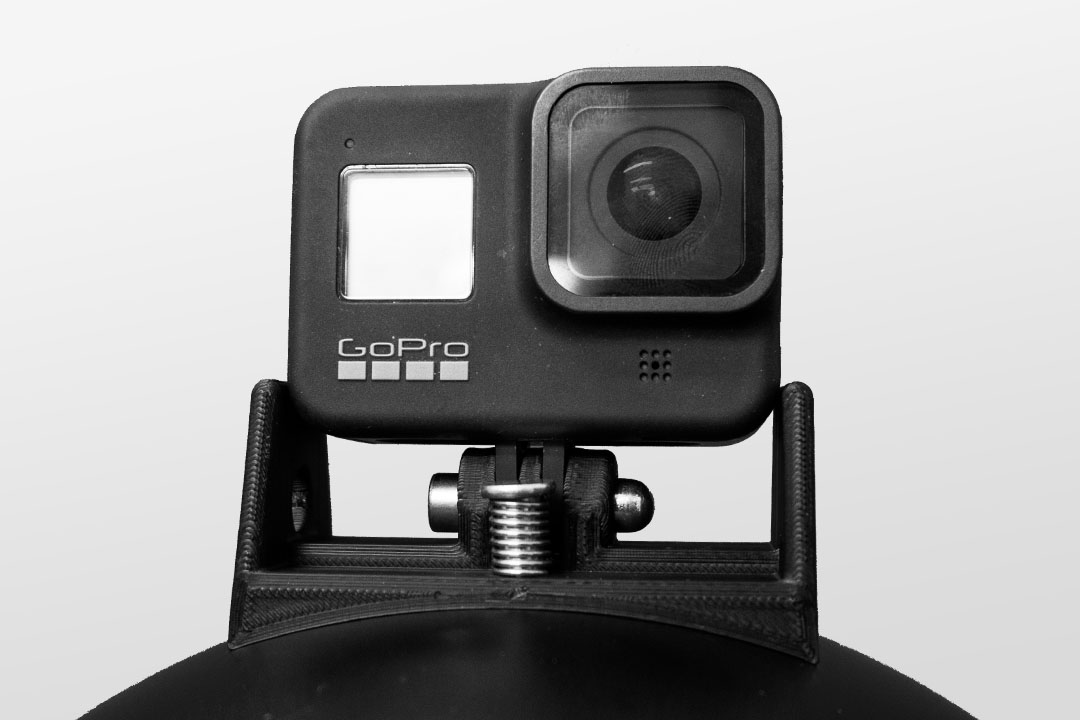 "Pick a colour to match your lid!"

This Mounting system for the Cookie G4 helmet is available for the following GoPro models: Hero 5 / 6 / 7 (with the skeleton housing). GoPro Hero 8 (no housing as pictured).

Our shop Freefall Gear Store have a variety of colours available. Some of which are stock and some are not stocked. If the Mount is not in stock in the colour you desire there will be an extra 2-3 day lead time. Stocked CUT Mounts will be dispatched within 24 hours using a next day delivery service (not including weekends).

To order your Cookie G4 CUT Mount click the Buy Now button below to be taken to Freefall Gear Store website. If you are a skydiving shop and want to order larger quantities please Contact Us

"When things go wrong.. get it gone!"

"How to fit your mount from start to finish!"